Recently I commented on Apple’s new drive trying to establish a new reason for their high prices: privacy.

While Google has fully embraced the low road in this matter, compensating their “free” applications with 360-degree spying of users, Apple has increasingly expressed the view that they can afford to let the customers keep at least a little bit of their online dignity intact.

Apparently they are not alone.

The recent news is that Microsoft is making strong moves towards promoting the same approach: as you are the one creating your personal bubble on the Internet, maybe you should have some ownership over it, too.

First there was something called “Project Bali”, in which Microsoft tested the boundaries within which the customers would be able to take control of their own data, and now they appear to have set up a special “Data Dignity” team in the office of the CTO.

Of course, their own history is far from clean: Windows 10 caused controversy by “calling home” with a lot of usage-related telemetry in the name of quality and performance improvement, and revelations on humans transcribing Skype calls were not received in a positive way either.

There is scant information about what this actually means, but one prominent insight to this new push by Microsoft came this week via New York Times, which published an interactive feature of privacy. The messenger for the story was no other than Jaron Lanier, Microsoft’s Chief Scientist, whose remarkable resume covers almost everything possible between composing classical music and working on virtual reality.

Time will tell what actually comes out of this, but it is clear that the tech world has signs of polarizing in this particular area. Whatever you think of the companies behind this, it is a very welcome move: offering more granularity over the milking of your personal life may start to steer the Internet towards a more private direction. In a world where Google and Facebook are trying to beat each other in ways of forming a perfect, sellable profile of the users of their “free” apps, any move towards better control of “you” on the Internet is welcome.

Skype, by the way, is well on its way of becoming yet another failed big company takeover case of a good idea, but that would be another story altogether. 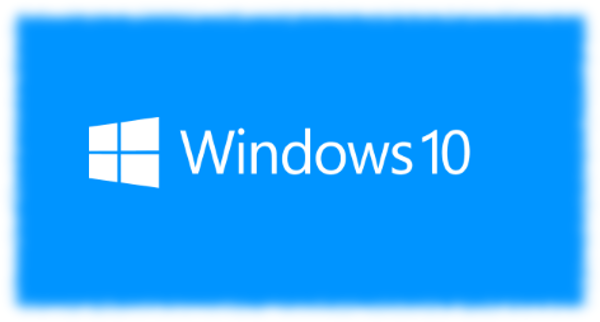