Let's face it: creating run-off-the-mill software is a commodity these days. Whether it is the operational software for a Bluetooth headset or visualization engine for pre-crunched business intelligence data, you can hire developers for basement-bargain prices from those parts of the world that have much lower standard of living than most of the companies needing the resulting software.

And for many particular use cases, there's nothing wrong in this. You can create successful products this way, making both the paying company and the performing programmer happy with the outcome.

The key is solid project management, clear goal setting and rigid testing. There is a lot of fairly “generic” stuff that can be coded with acceptable quality almost anywhere, and providing services like this is already a big business: according to a recent study, mid-to-large companies will spend an average of almost 9% of their IT budgets in outsourcing in 2019.

As an example of how widespread this is nowadays, I get a new subcontracting offer from a new company that I have never heard about, residing in a faraway location I only know by name, almost weekly.

But building a real-time software that is supposed to prevent a stall-prone airplane from crashing into the ground doesn't exactly fit in the “run-off-the-mill”, generic category.

Therefore, the revelation by Bloomberg that Boeing used such SW resourcing in the coding of their anti-stall MCAS software for 737 MAX is another nail in the coffin for the company's tarnished reputation.

Even worse is the detail of the hourly price they paid: nine dollars. That's akin to modern-day slavery, considering the expected skill level for the desired end result.

All in all, the MCAS project has been shown to contain several bad design decisions, and the worst of it all is the fact that the pilots were basically kept in the dark over a system that could severely impact their ability to control the plane. This software "fire sale" is just an icing on the cake.

The MCAS case seems to have opened the floodgates for bad news around Boeing, and its stock price has been in an almost constant tailspin ever since.

Another Harvard Business School case study in the making. 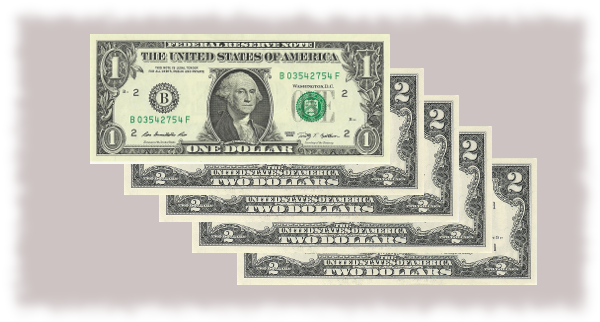