During the Paris Air Show, IAG, the parent of BA, Iberia and several other European operators, announced a surprise Letter of Intent with Boeing, offering to purchase 200 planes. Although the word MAX was apparently deliberately left out of the announcement, there was no doubt that the deal was just about the plane type that has been grounded now for months after two fatal accidents causing over 300 casualties.

What makes this even more surprising is the fact that IAG's short haul fleet consists of almost entirely Airbus' 320 series planes: just recently I enjoyed the cheap and cheerful ride on a shining-new A320 of Vueling, one of the IAG's companies.

Airbus was livid, claiming that they were not even asked for a quotation, which puts this LOI in a questionable light. Some analysts say that it is just a plot to ensure fire-sale prices, whatever the outcome of the MAX saga: if MAX's problems continue, the LOI can be used as a wedge to get a good offer from Airbus, and if MAX makes a successful return, the LOI guarantees a bargain-basement deal for a technically capable plane.

The memory of the flying population is short, after all, so it is quite possible that the current issues with MAX are not going to affect the image of an airline in the long term.

But right after the sale was announced, FAA poured more cold water on MAX, stating a new, unspecified issue that has been found during the excessive simulator tests. Airlines were expecting to return their MAX fleet back to flying condition in September, and this new issue may delay the plane type's re-certification even further.

As I wrote earlier, some small operators that are heavily invested in MAX, like Norwegian, are facing major financial headwinds. And if companies start failing, that will certainly not help to induce further sales past the recent IAG deal.

The grim saga of Boeing's attempt to cut corners in its fight against Airbus continues. 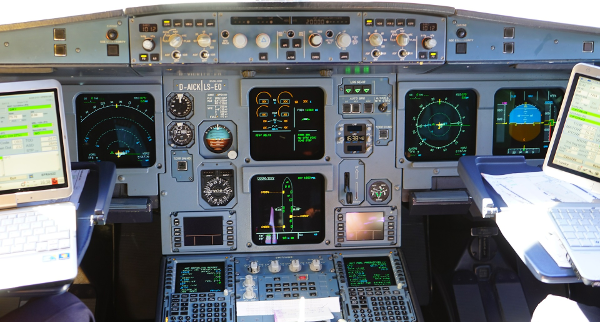