Sony, in my opinion, has always made decent and stylish devices, with a reputation of producing solid products. However, their product line has not reached top reviews recently, apart from the very latest Xperia XZ3, which was seen as a great attempt to help to revive this notorious consumer electronics brand in the mobile space.

Does not seem to happen.

Even though Sony as a company made a very good quarter, with Sony Pictures and Playstation leading the way, the Mobile division raked in 240 million dollar loss. If that continues, producing Sony smartphones will cost the company billion dollars per year, and their forecast for mobile sales was far from encouraging.

This is not a business that can be sustained.

Sony, which has its roots in a humble transistor radio TR-55, and is therefore deeply intertwined with the history of wireless technologies, has had its ups and downs, but the brand value has always been strong. By joining their mobile manufacturing business with Ericsson's ailing mobile manufacturing in 2001, the joint Sony Ericsson was supposed to have the keys for continued success.

As I wrote in the book, Ericsson's downfall can be tracked back to the poor management of the New Mexico factory fire of Philips Electronics in 2000. Nokia, that was dependent on the same components as Ericsson from that factory, handled that catastrophe brilliantly, modifying their products to accommodate a Japanese component instead. This was the divisive moment which sent Nokia into a decade of world dominance with a 45% growth, while Ericsson suffered a 400 million dollar loss in sales.

Already in the following year it was Ericsson's time to join Sony.

Joining very different cultures of Japan and Sweden did not seem to work well, though, and Sony finally took over Ericsson's share in 2012, forming the current Sony Mobile division.

If your competitive context is a monoculture around Android (74% overall market share), you can only compete with price, perceived quality and brand reputation. It is hard to be good in all of these three aspects, and cheap Chinese competition with “good enough” products, having the same operating system, can put you against the wall quite easily.

If the result is something that ends up burning money with a billion-per-year speed, it is very possible that Sony's activities in the mobile space are going to cease in 2019.

Another big one may bite the dust. 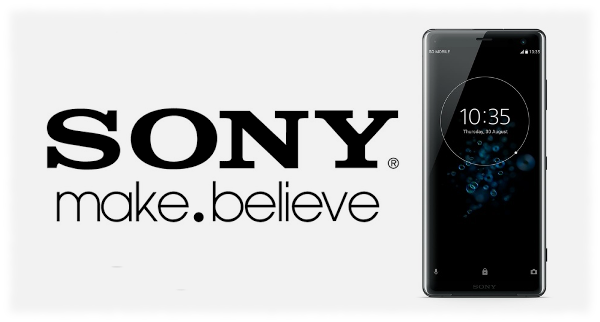