Just like Nokia no longer makes “Nokia Phones”, Palm is being resurrected by the Chinese manufacturer TCL. But their newest device is kind of a mixed bag.

The new Palm really lives up to its name: it is about the same size as your palm.

Basically, it is a tiny Android phone all the way down to camera, trying to create a new category: a companion phone. Kind of like smartwatches, but still in a phone form, with a better user interface than a watch can offer.

It mirrors the content and incoming data from your main phone, but you can add filtering to it, reducing “unwanted distractions” during whatever scenarios you so desire. The sales pitch on the video, though, only has two such contexts: “sports activities” and “out and about".

In practical terms, the second scenario only really looks useful in its more limited incarnation: "a night out in the city”. For your normal daily activities, you probably still want to use your main phone.

Similarly, a smartwatch appears to fit the "sports" scenario better, and as the unsubsidized prize is 350 dollars, that's a lot of money for an occasional “take it to the party”-use case, unless you go out several times a week. It is, after all, an Android phone, and the extra chore that comes from keeping a second device alive is no small feat.

If this "night out"-scenario is your thing, then the price probably does not matter, which also means that you have enough disposable income to replace your main phone if you break it while having a soggy night out.

So if you want to invest to this device in order to “save” your main device from any mishaps, “saving” the main might not be an issue in your financial situation to start with.

The new Palm is only available on Verizon in the US currently. As it shares your main phone number, Verizon charges extra for this feature monthly, too. Like with smartwatches, this is a totally made-up cost item, simply extracting money from bleeding edge customers. But that's what they are for, right?

Instead of an eSIM that could be expected in a shared number use case like this, it uses a nano-SIM.

Personally, I was a happy user of the category created by the original Palm Pilot. I used it to the point of wearing out its stylus reader pad, and still have it packed away somewhere.

And in terms of brand nostalgia, I'm a happy user of HMD Global's Nokia phones, but this new idea from Palm unfortunately does not cut it for me. I still haven't found a reason to invest even in a smartwatch: having something on your wrist that needs a daily charging cycle is just too tedious. For me, Fitbit originally seemed like a good idea, but the extra work it required to stay alive was not worth it.

During its past, glory days, Palm created a new, useful category. We'll soon see if this one fares as well. 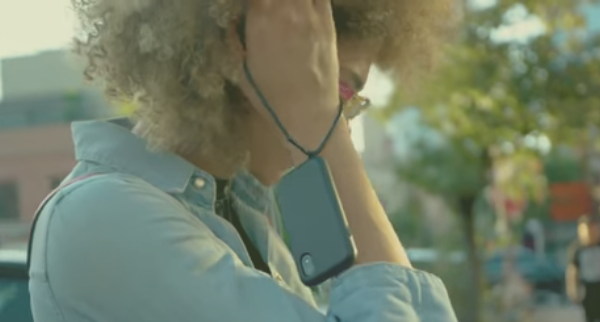