When Germany auctioned the 3G spectrum in 2000, they made an absolute killing: the auction brought well over 40 billion euros to the government coffers, including a hefty slice from a Finnish, then primarily state-owned operator Sonera, which eventually had to write down the whole investment. As a result, every Finn ended up giving about 800 euros of financial support to the German state, and Sonera eventually got taken over by the Swedish Telia.

The hopes are high again as the 5G frequencies are soon auctioned off, but nobody expects the kind of windfall as happened some 20 years ago. The step to 5G is much more incremental than what happened with 3G.

Still, a lot of money is at stake.

Germany is facing a dilemma: they have three incumbent operators, Deutsche Telecom, Telefonica and, Vodafone, and the competitive situation is somewhat stagnated, so the Germany’s antitrust regulator has floated the idea of accepting a fourth player on the market to instill more competition.

Naturally the current big three are against this kind of disruptive approach, and they appear to have gained the upper hand: the rules for the auction do not force the existing operators to allow roaming for a potential new 5G operator, which pretty much cuts out the interest from any new players like United Internet. It is inconceivable to expect that a new operator would be able to build a nationwide 5G network: the new frequency bands do not allow large cell sizes, so the only viable solution is a mix of 4G and 5G coverage, but as there are no 4G frequencies to be bought, the game appears to end up being fought between the incumbents only.

These rules are still in flux, however, and next meeting will happen later in September.

In the meantime, despite this apparent advantage, the incumbents are complaining over even the basic terms set for the auction: the demand of having at least 100 Mbps coverage along main roads was deemed “too costly” by Vodafone, but the push for excellent road coverage has been seen as essential for a country that is heavily invested in car manufacturing, and facing the onslaught of self-driving cars. The claim is that by providing excellent wireless connectivity across autobahns it is possible to maintain competitive edge in the German car industry.

As I have mentioned before, 5G is still a solution searching for a problem to solve: in many cases, 4G is good enough. But if the world economy keeps on going up, those invisible assets of new frequency bands will bring truckloads of cash for Germany. Again. 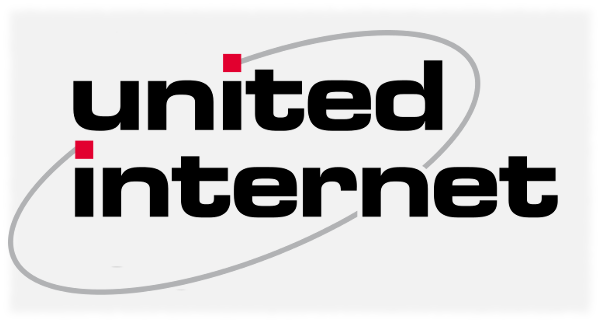 Auction rules may block out new entrants like United Internet